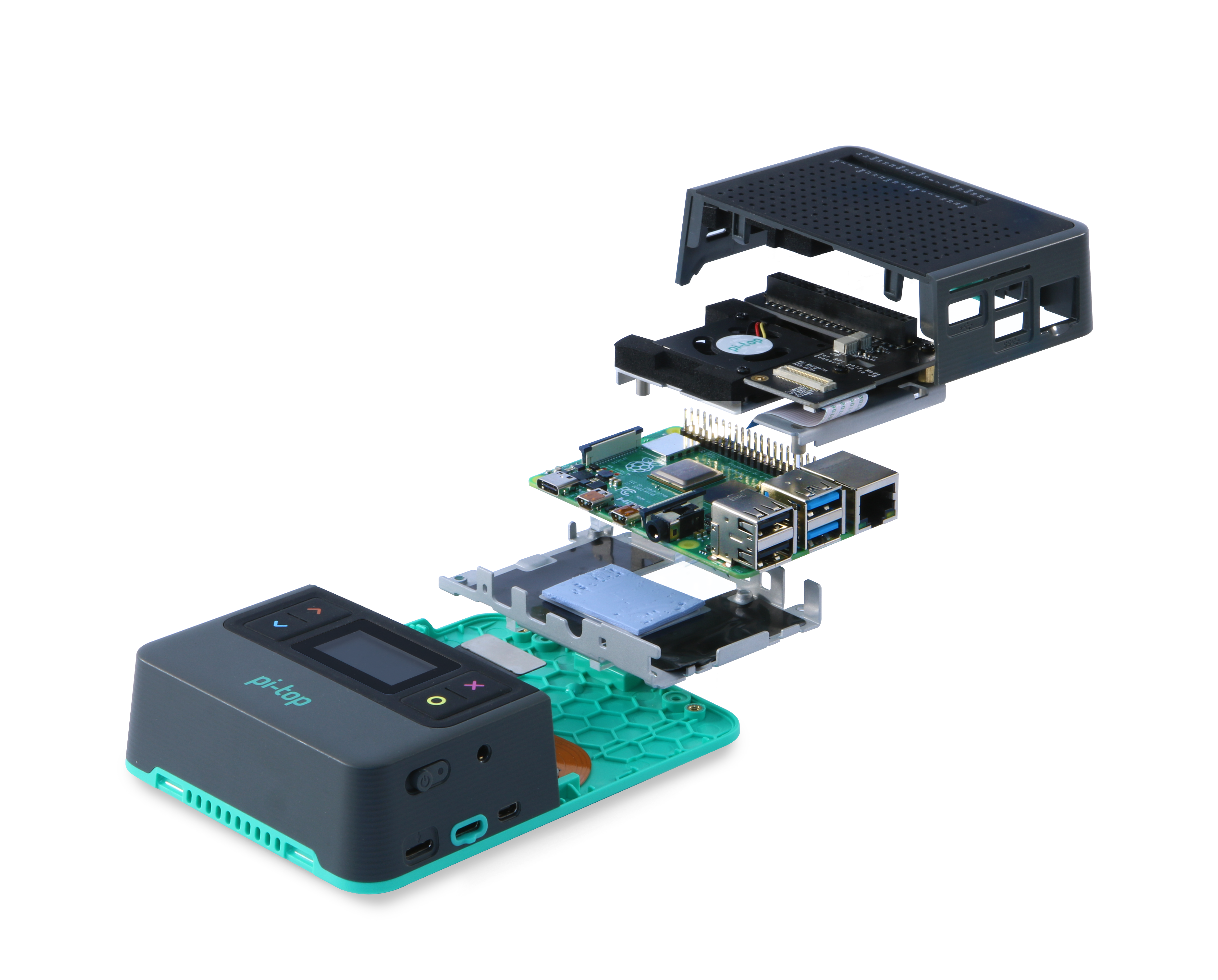 We've been making pi-top [4], our portable, go anywhere, do anything computer, for a while now. We've seen it being used in all kinds of amazing projects, and it's been very popular with kids in schools and anyone who's getting into coding for the first time.

However, we heard some important feedback from the maker community, people who are already comfortable with hands-on coding and who already own a Raspberry Pi and know how to use it. For those people, we've come up with pi-top [4] DIY Edition.

power armour for your raspberry pi

pi-top [4] DIY Edition is the only Raspberry Pi 4 case with an inbuilt battery and power management system: ditch the power supply and untether your projects. It's the ultimate Raspberry Pi case to go anywhere and do anything, starting at just $99.95.

Take your projects out there 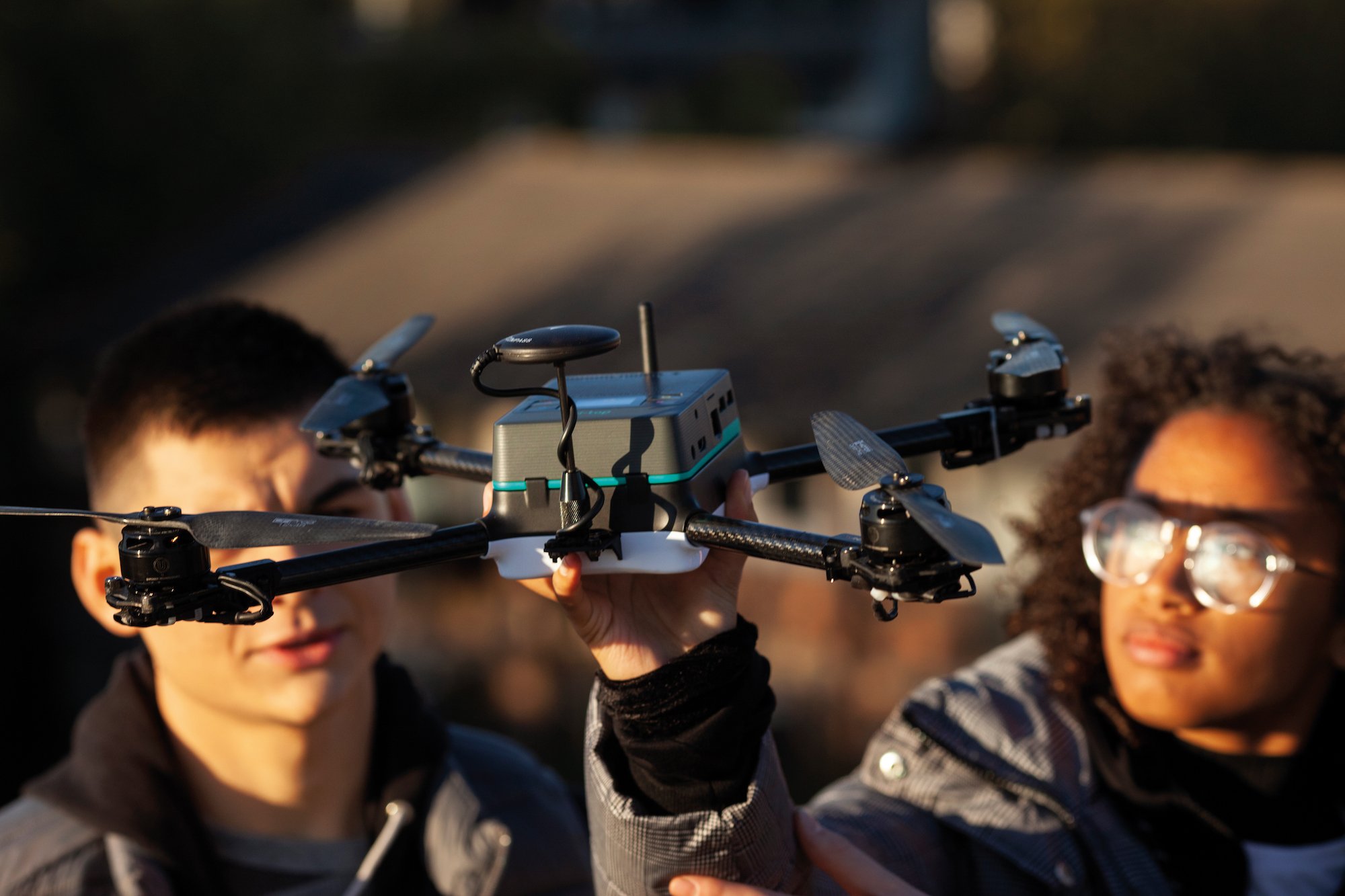 Simply install a Raspberry Pi 4 in pi-top [4] DIY Edition's rugged case and start making portable or mobile Raspberry Pi projects. From rovers to drones: the only limit is your imagination!

pi-top [4] DIY Edition is engineered to be both powerful and versatile. It has a 5-hour internal battery, integrated heat sink and cooling fan, power management system, a mini OLED screen and programmable buttons, an integrated 1-watt loudspeaker, and full access to Raspberry Pi's ports and GPIO. 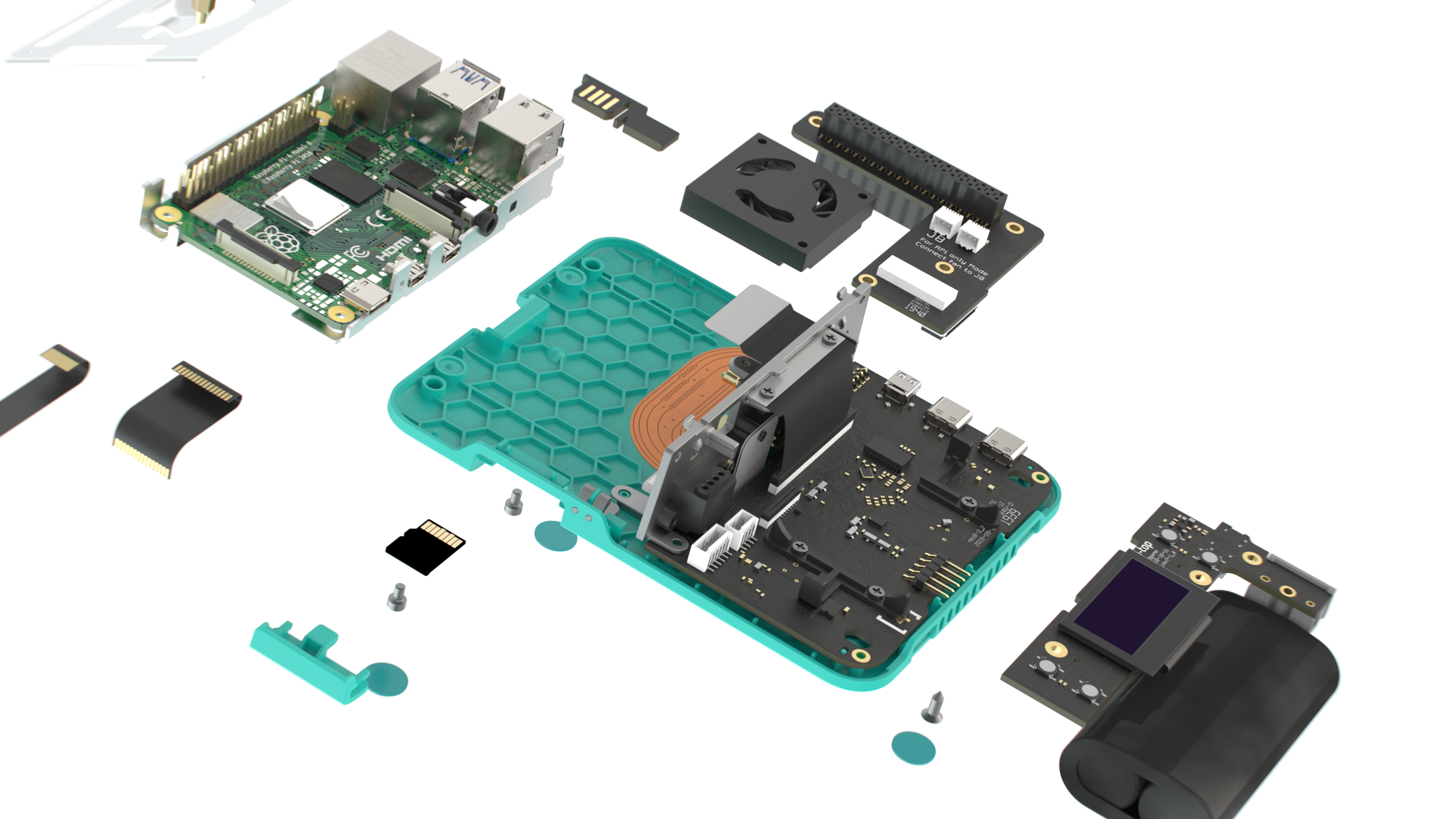 We've kept pi-top [4]'s handy form factor, which means you can dock your pi-top [4] DIY Edition onto things like our Foundation Plate to connect sensors, lights and buttons that come with our Sensor Foundation Kit.

For those of you who don't have a Raspberry Pi, or want to source all of the parts, then pi-top [4] Complete is the product for you. We've included  all the cables, SD card, power supply, Operating System and even a Raspberry Pi 4 pre-installed. Simply open the box, plug in and switch on to a world of creativity.

Not sure which pi-top [4] is best for you? Check out our features comparison table below.