Success study: how the pi-top is changing the game in a small town

Jerald Jolito is an instructional technologist, science and robotics teacher at Pecos High School, Texas. He's also a pi-top champion. In this article, he tells us why instilling a STEAM mindset is important and how pi-top has helped his school achieve that.

I’ve been a teacher for 16 years. Nine of those years have been in the United States, at the high school level. The first six years that I was teaching, I was teaching at university back home in the Philippines. I have a Master's degree in biology, so I’ve been teaching biology all throughout those 16 years. I am not a computer scientist. I’m not an engineer.

Even in Texas, when I interact with other teachers and I tell them I’m from Pecos, Texas, the first question they ask is, ‘where is that?  The reason for that is that Pecos is a very very small town. Just to give you an idea about our district, we have 650 students in the high school. We have one high school. And we have about 2,400 students in the whole district.

Our STEAM goal in the district is to instil a mindset of systematic, creative problem-solving. You have to use STEAM processes, and be able to use the current technological tools, because these are transferable to when you start looking for employment, and you have to be able to create innovative solutions. This is our goal for the students.

There are three reasons why we think that the STEAM mindset is very important. Number one, creativity is becoming more and more important in the world. If you get to the top level of learning, according to Bloom's, creating is the most important skill that you can get. In fact, if you’re creative, then you can do a lot of things. A lot of opportunities open up for you. So, the question we should ask ourselves is, how do we promote creativity in our classrooms?

The second point is that we need to have students think beyond secondary education, after they graduate from high school. And we’re at the point in time right now where technology’s becoming more and more accessible and the whole world is changing.

Having a STEAM mindset and having STEAM skills is actually very practical, which is my third point. Not just from the perspective of the student, but from the perspective of the United States. Why do I say that? If you look at the first graph from 2016 (fig.1), it shows you the most STEM graduates, and we are number three. If you look at all the research that’s coming out on artificial intelligence (see fig.2), we’re the blue bar. The red bar’s China.

As you can see, the STEAM mindset is very important, but sometimes it’s hard to describe what it is. I found a picture on the Internet that represents its meaning: 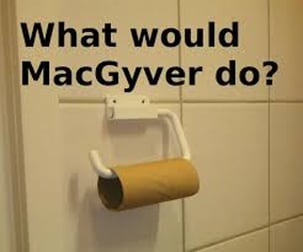 Preparing future generations to thrive in a transforming world

I saw a study called ‘Fast forward 2030’. This website predicts what the industry’s going to look like, but one of the biggest takeaways for me was this sentence: 'For many of us, artificial intelligence will be a tool to help undertake tasks of a scale and complexity that were once unimaginable, but which are now eminently possible and hugely rewarding'. Simply put, this means that machines are going to be made that are going to be able to do things better and faster than we ever can ever imagine.

Another thing I responded to is they’re saying that by 2030, 50% of the occupations we have right now will no longer exist. That’s kind of scary, right?

I have a daughter. She’s seven years old. When she graduates from high school, a lot of the jobs that we have now are not going to be there for her. I’m very passionate about what I do, and one reason for that is I have this daughter that I have to prepare for that future. It’s an uphill climb, but if we all work together, we can change the landscape so that we can really get them prepared. 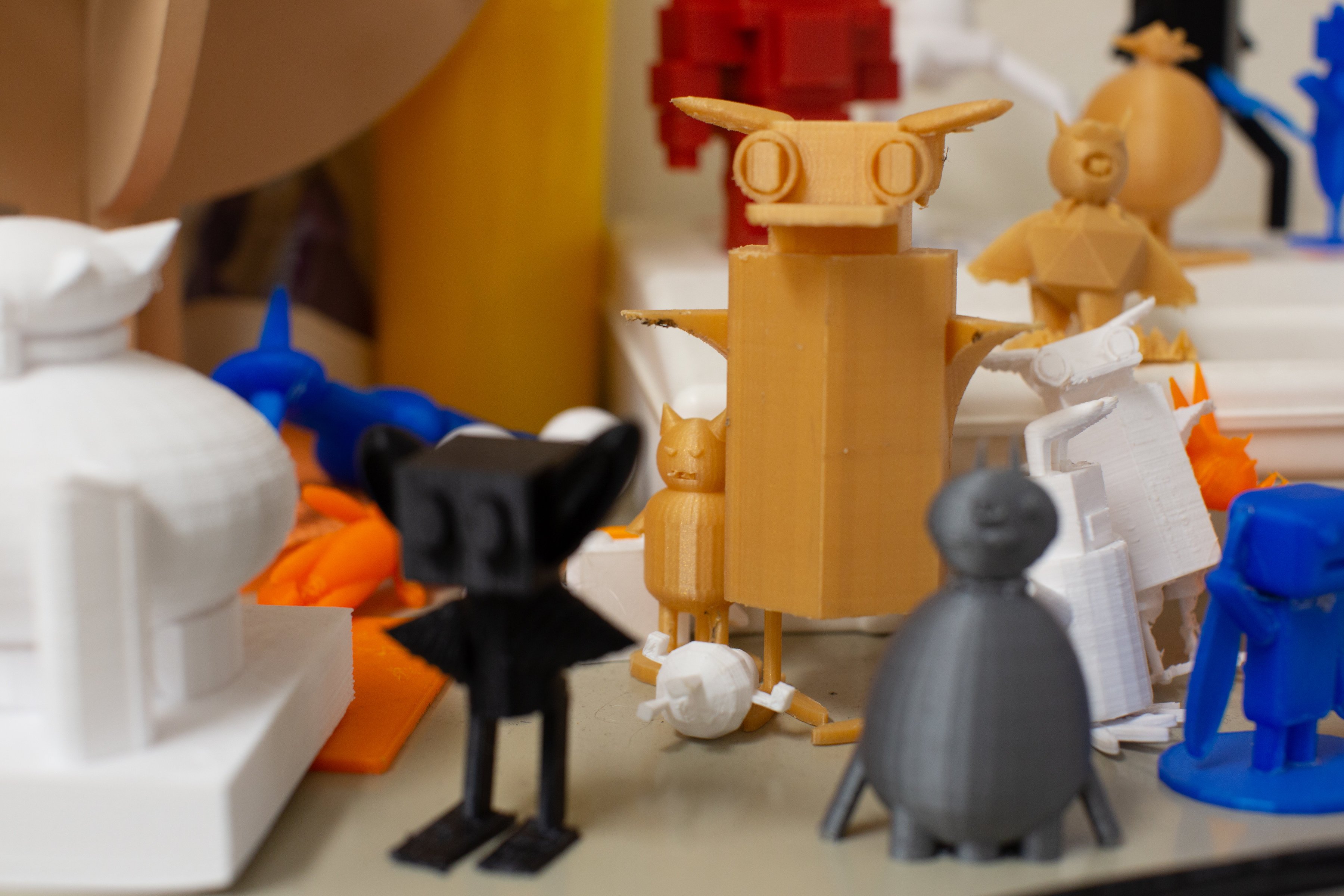 We started in 2016 as a robotics club. At the end of the year, one of my teams won the regional competition, and they went on to compet against other countries.

This year they competed at the state regional levels. I had two teams that did that. One of my groups also won the TCEA 3D Design Challenge, the Texas Computer Education Design Challenge, with CAD. I have one student that was given a grant to join a workshop, a computer science workshop. I have a kid that 3D printed her house. She made a model of her house and 3D printed that. My kids are doing welding in preparation for the Solar Car Challenge, and at elementary we started our engineering club.

pi-top in the classroom

One thing we were not focusing on is physical computing and programming because for somebody like me, who is not an expert, getting a Raspberry Pi with a bunch of wires can be intimidating. However, this changed last March when we got some pi-tops. When my students opened the box, the Raspberry Pi and the proto board and everything was separate, so they had to put it together. And because they had to put it together, they had ownership of the pi-top.

We love the pi-top because it’s a physical sandbox. You open it and you just do whatever you want. As long as you know your programming language and you know the basics of circuitry, then you’re good to go. You can come up with any projects.

Some students had a harder time finishing their projects than others, but because they had ownership of the pi-top, and they really wanted to get it done, they took responsibility and just kept on going.

One hundred per cent of my students are now more confident in tinkering, in making, and in exploring computer science. In fact, I have a student that’s getting ready to get into a computer science program at the University of Texas at Permian Basin.

This student hacked a pi-top to make it into a piano:

Going back to the beginning, I told you I’m not a computer scientist. I’m not an engineer. I’m very uncomfortable doing these things, but I feel compelled to do them for the students that I have because we’re in a small town that’s away from all the tech. My students know that if they get tired of going to school, they’re just going to go to the oil field. And that's ok. But if they can go there with a set of skills (soft skills and hard skills), then I’m all for it too.

As Abraham Lincoln, said, 'if I have eight hours to cut down a tree, I’ll spend six of those hours sharpening the saw'. What that means for me is if I really want to be a teacher who's going to prepare my students for a future where their jobs are not even invented yet, then I have to spend a lot of time training, so that I can train them.

I'd like to finish with a sentence which says: ‘knowledge is like paint. It does no good until it’s applied’.

This article is an abridged transcript of a presentation given at ISTE2018. Jerald Jolito is a teacher at Pecos High School, Texas US. He’s also a pi-top champion.