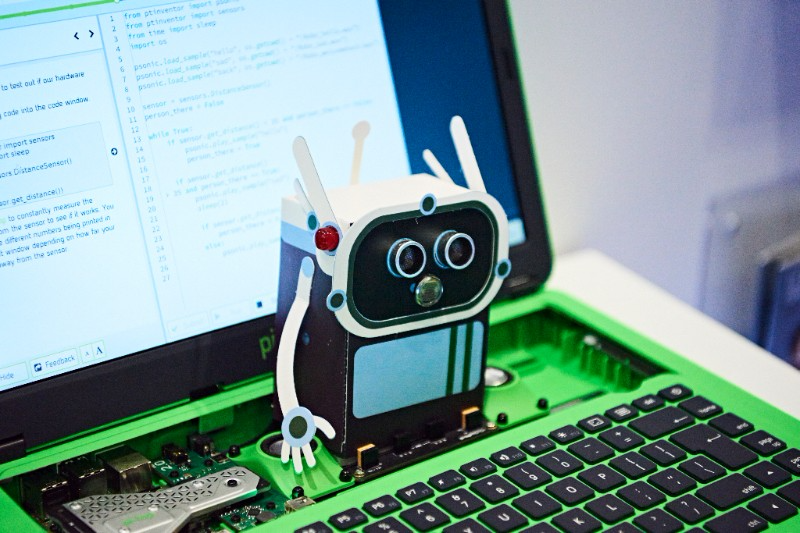 And now, let’s geek out about the new Raspberry Pi 3 Model B+ features! 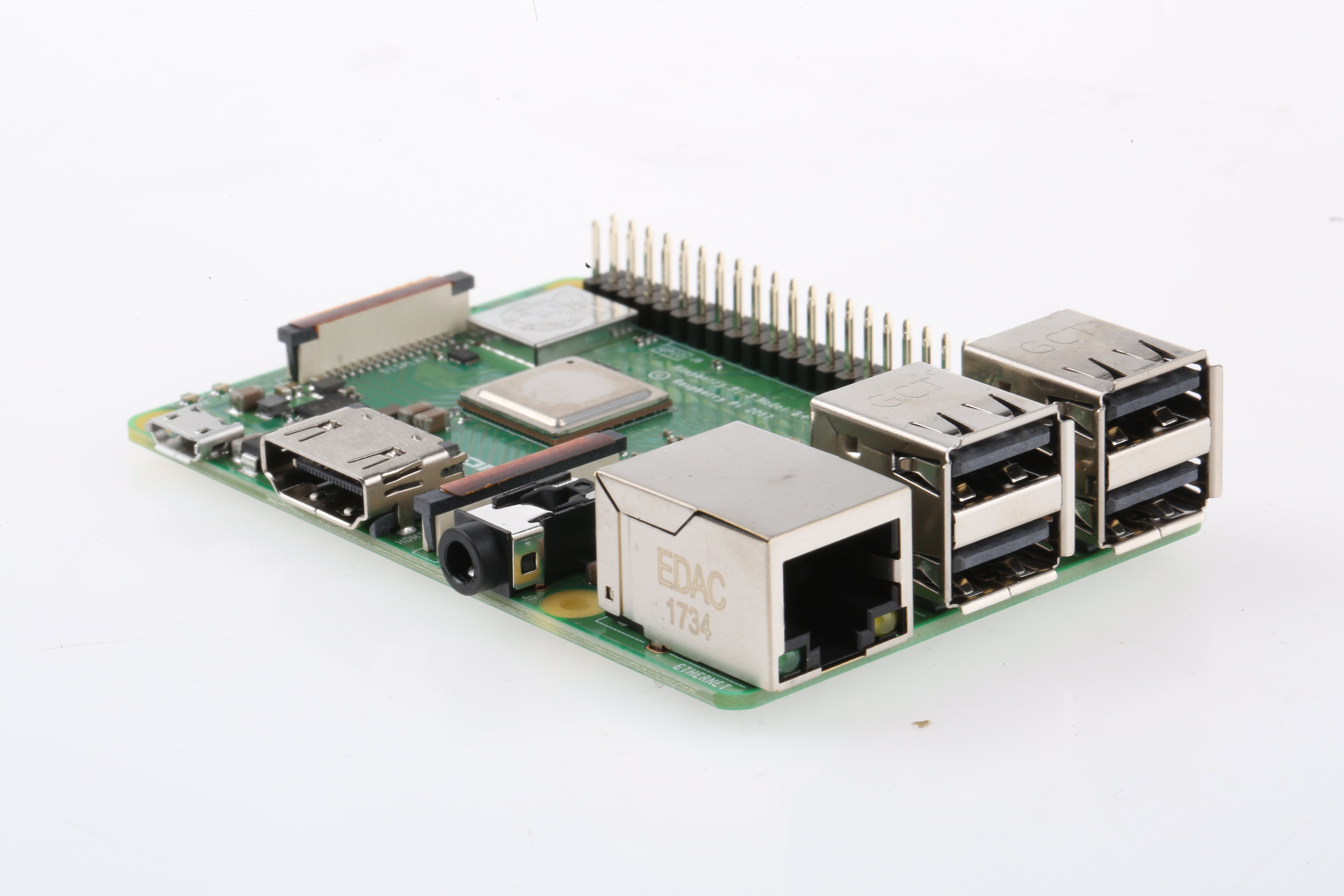 What are the key differences between the Pi 3 Model B and Model B+?

So, with all these incremental improvements the Pi 3B+ with its new nifty chips and features runs cooler, streams videos faster and the Raspberry Pi Foundation have been able to tune their clocking and voltage rules for both better peak performance and longer-duration sustained performance.

When will pi-top & pi-topCEED be available with the new Raspberry Pi 3 B+?

As always, we only ship with the newest technology. Pre-order your pi-topCEED and pi-top from now onwards with a Raspberry Pi 3 Model B+. We do anticipate to have a shipping time of up to 2-3 weeks.

See you this evening,